The epigenetics field is moving quickly, hundreds of new papers are published every month, making it hard to keep up with the newest findings. We’re trying to make it a little easier for you to stay up-to-date in this exciting area of biology by scouring the literature and bringing you short and easily digestible summaries of the most interesting and most impactful discoveries in epigenetics research each month.

This month we cover new a link between DNA methylation of the Mecp2 promoter and development of autism spectrum disorder, how the gut microbiome regulates DNA methylation and epigenetically controls intestinal inflammation, and how loss of piRNAs leads to transgenerational loss of fertility in worms.

DNA Methylation Changes Can Cause Autism in Mice 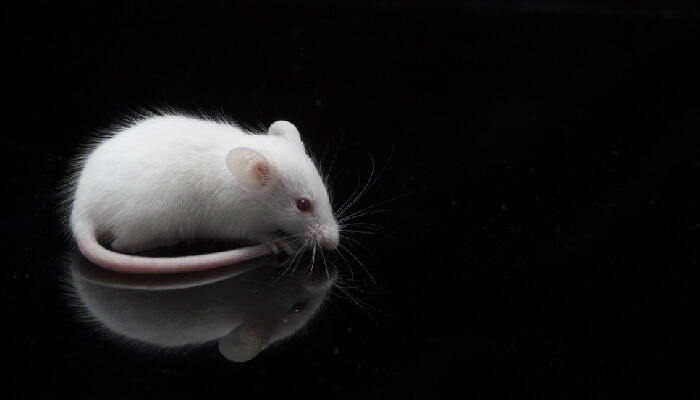 In a recent issue of the journal Cell Death and Disease, Lu and collaborators published the results of their study on the molecular mechanisms underlying the manifestation of autism spectrum disorder (ASD).

Previous studies using brain samples from ASD patients have identified decreased expression of the protein MECP2 and high levels of DNA methylation at the Mecp2 promoter. MECP2 is a putative transcriptional repressor that binds to methylated CpGs. However, the causative relationship of Mecp2 promoter methylation and ASD has not been established.

In this study, the team of researchers used Neuro-2a cells from mice and performed a targeted epigenetic assay to specifically methylate the Mecp2 promoter. They used dCas9 fused to a DNA methyltransferase and specific sgRNAs to methylate the promoter region of MeCP2.

The scientists found that MECP2 expression was reduced as a result of the increased levels of DNA methylation at the Mecp2 promoter. Furthermore, this epigenetic change was sufficient to induce behavioral changes resembling ASD symptoms, such as reduced social behavior, increased anxiety, and decreased memory. Specifically increasing the methylation in the hippocampus results in most of these changes, suggesting that this is a good model system to study ASD and develop novel epigenetic therapeutics. 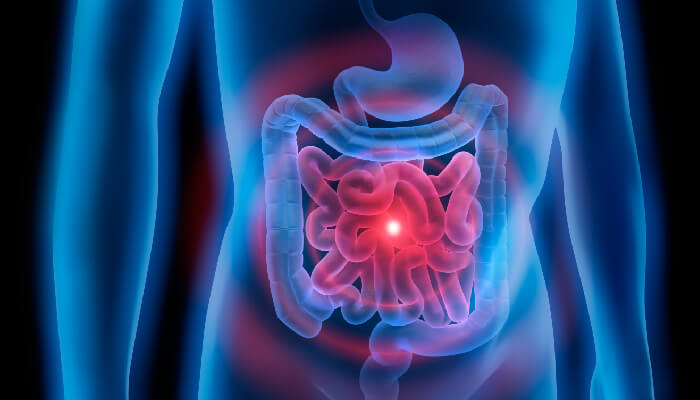 In their recent study published in the journal Nature Microbiology, Ansari and colleagues uncovered links between epigenetic modifications, the gut microbiota, and intestinal inflammation in mice.

The researchers performed whole-genome bisulfite sequencing on samples from normal and germ-free mice and found that that exposure to microbiota led to localized DNA methylation changes at regulatory elements throughout the genome. They went on to demonstrate that these changes were TET2/3-dependent.

They also discovered that intestinal epithelial cells significantly changed their epigenome by alteration of DNA methylation patterns and chromatin accessibility in gene regulatory regions after an inflammatory stimulus when they were exposed to conventional microbiota. The gene expression patterns that were observed were the same patterns seen during colon cancer and colitis progression.

These results suggest that microbiome-mediated epigenetic programming is required for normal intestinal homeostasis and that perturbations of these pathways could lead to new strategies for therapeutic interventions.

Regulation of Fertility by Non-Coding RNAs 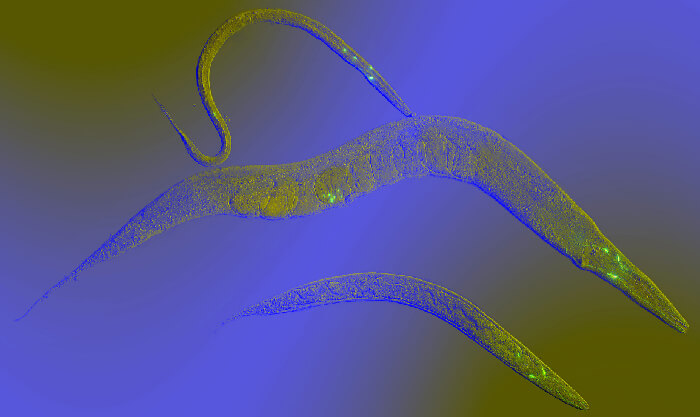 Piwi-interacting RNAs (piRNAs) are small non-coding RNAs that are known to promote fertility in many animals, including mammals. However, their mechanism of action is not known. There are a lot of studies connecting the sterility phenotype in the piRNA mutants with the derepression of transposons, repetitive elements (REs), and other piRNA targets, but there are other mechanisms at play as well.

This new study demonstrated that piRNAs can also regulate fertility through a mechanism other than repressing expression of regulatory elements throughout the genome. They observed that the progressive and transgenerational loss of fertility in C. elegans lacking piRNAs was not caused by the derepression of specific piRNA targets. They found that the loss of fertility in worms lacking piRNAs was instead mediated by epigenetic transgenerational silencing of the replicative histone genes.