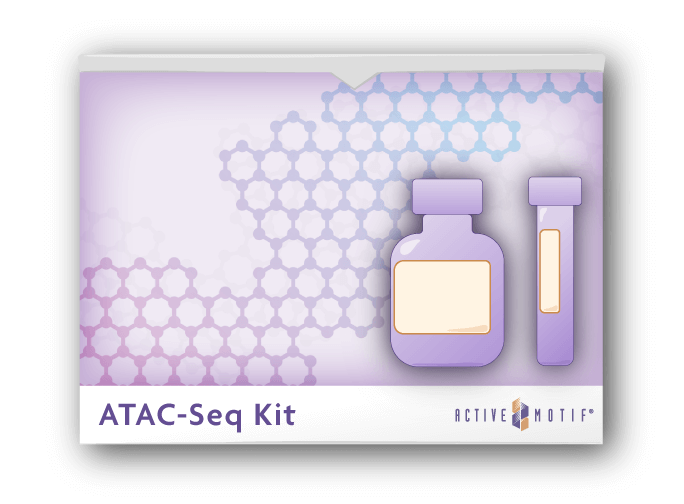 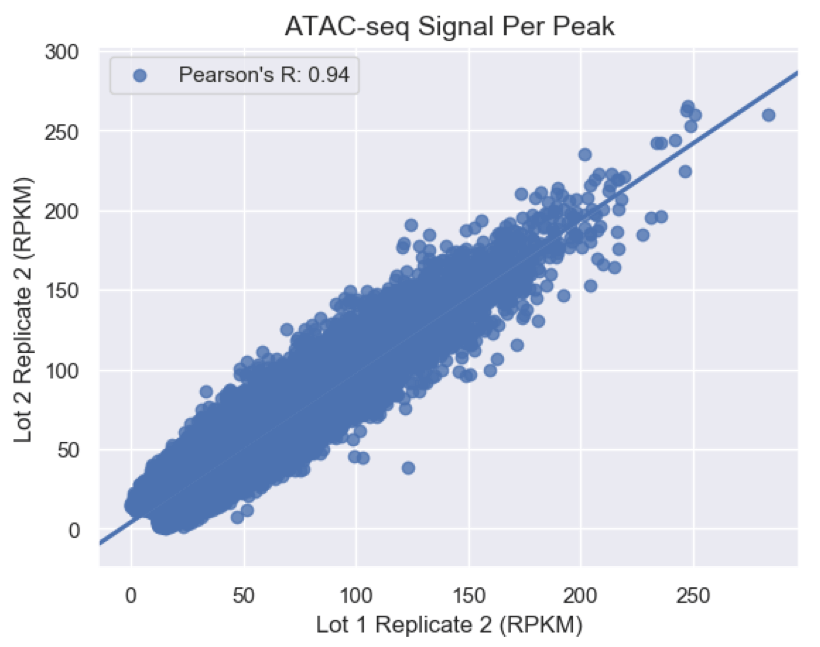 What our customers are saying about our ATAC-Seq kit:

I have used the ATAC-Seq kit, and it is very easy to follow and the suggestion of 10 cycles for library prep was spot on." 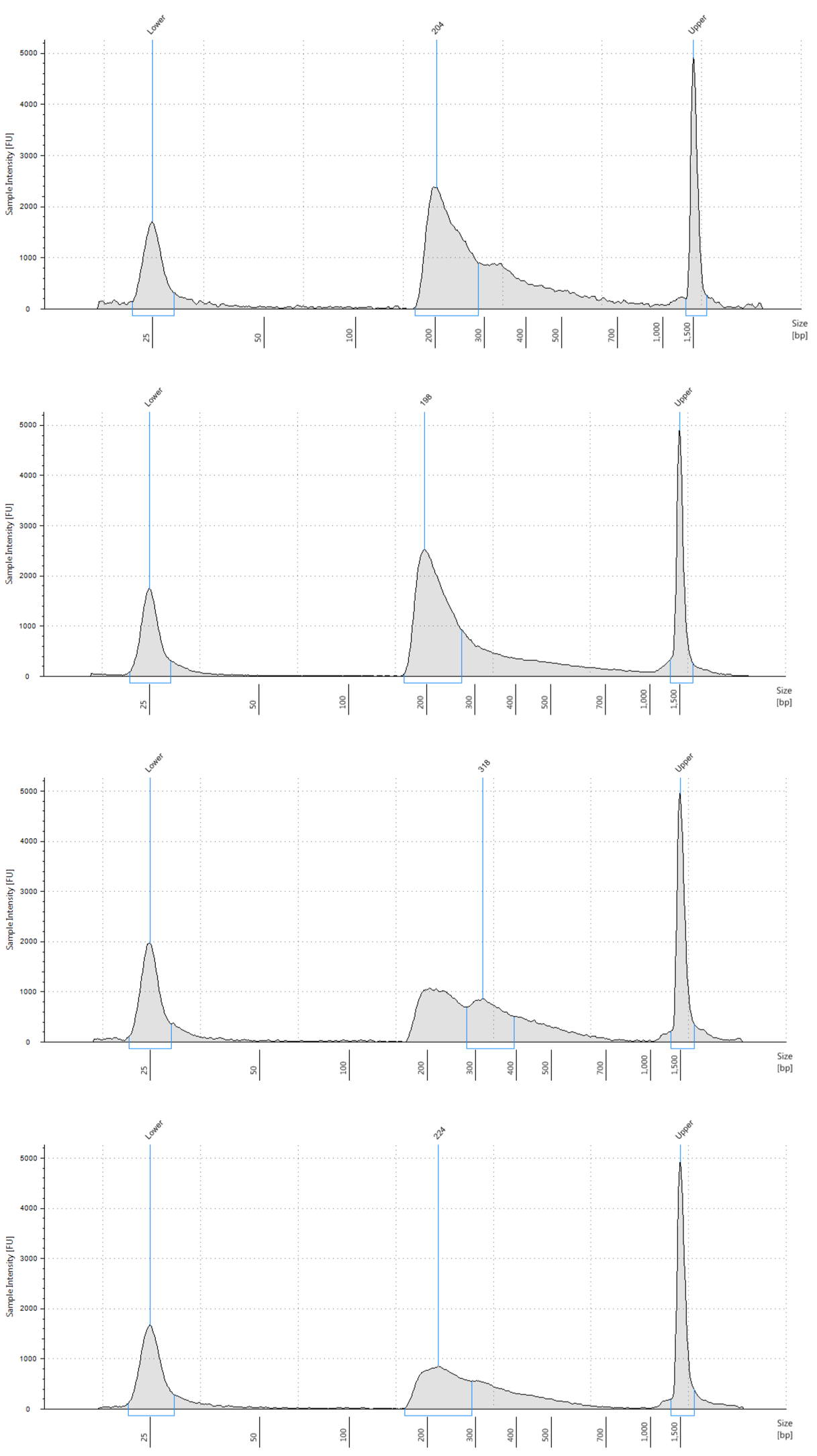 Looking for bulk recombinant Tn5 transposase? Get a quote.