An Epigenetic Link Helps the Gut Microbiome to Battle Obesity 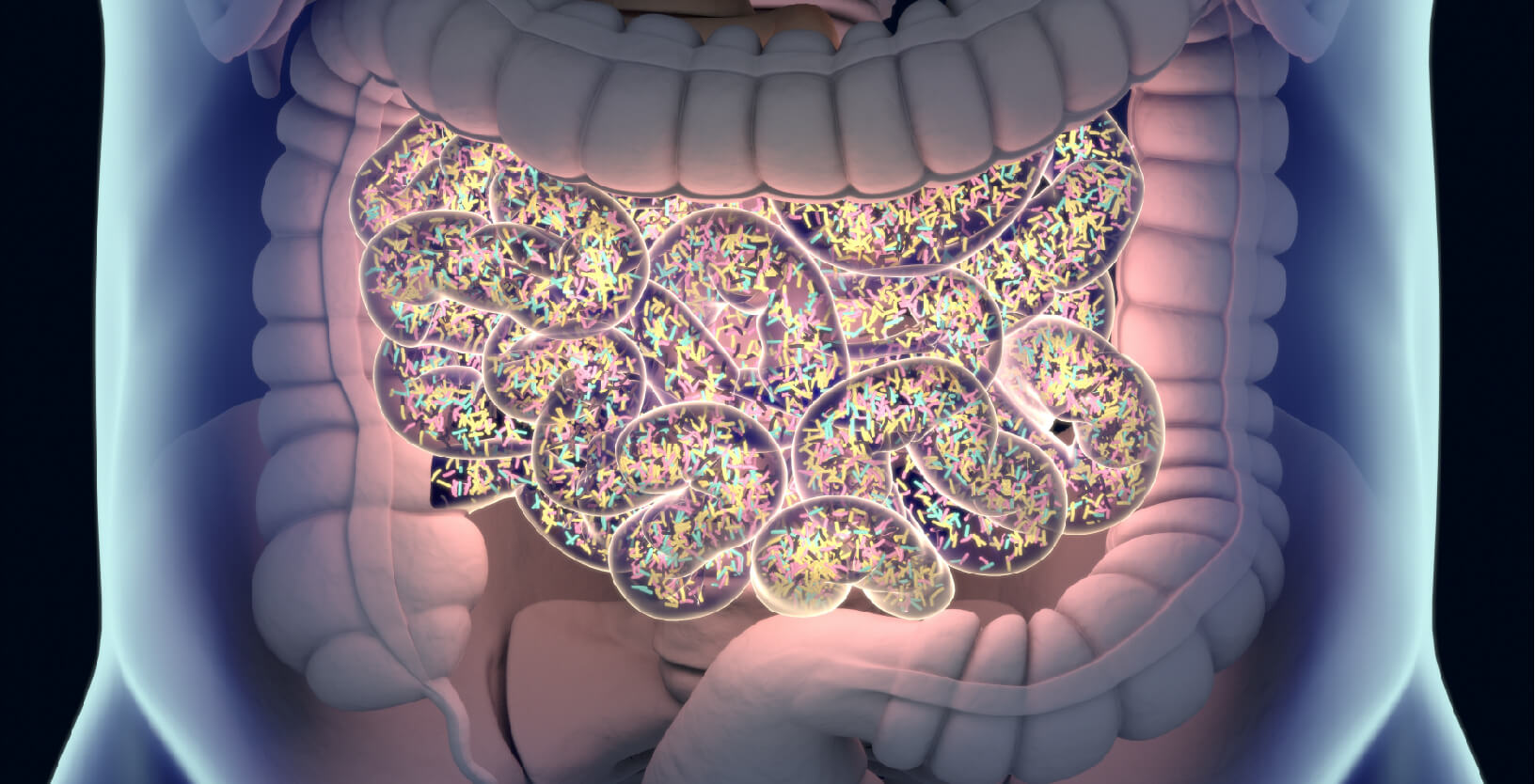 At a time when many consume too much and move too little, obesity has emerged as a pressing problem across the globe. Obesity increases the risk of conditions such as heart disease, diabetes, and certain cancers; therefore, ongoing research seeks to understand both the genetic and environmental factors that prompt the development of obesity and other metabolic diseases. In the midst of this scientific "nature vs. nurture" showdown, research has described a critical interaction between our gut microbiome and dietary intake – our diet significantly influences gut microbiome composition, which then influences how we metabolize our diet. Importantly, a range of studies have linked the altered level of dietary metabolites to the pathogenesis of metabolic diseases through their influence on a plethora of epigenetic mechanisms (Sharma et al.).

In a previously published study, researchers led by Kemin Qi (Capital Medical University, Beijing, China) reported the reversal of obesity-induced gene expression alterations in mice after supplementing their diet with specific metabolites, with evidence suggesting that an epigenetic mechanism – the DNA methylation of gene promoters – played a critical role. In light of the recent links forged between the gut microbiome, metabolites, epigenetics, and conditions such as obesity and diabetes (Sharma et al.), the team went with a gut feeling in a follow-up study. The authors now report that altered levels of metabolites in a mouse model of obesity, after induced changes to the gut microbiome composition, influences epigenetic processes that can reverse obesity-associated gene expression and pathogenic alterations. Does this exciting new study highlight a means to treat one of the twenty-first century's most severe global public health challenges?

Yao and colleagues discovered that mice fed an obesity-inducing diet ("obese mice") suffered from an increase in body weight and plasma triglyceride/total cholesterol concentrations over a period of sixteen weeks. Interestingly, the exposure of these mice to the antibiotics ampicillin and neomycin (to alter the composition of the gut microbiome) inhibited the observed obesity-associated alterations, with bodyweight 14% lower and levels of plasma triglycerides and cholesterol returning close to that observed in mice fed a diet containing normal levels of fat ("control mice").

Previous studies had reported links between obesity and the levels/activities of major intestinal microbial phyla (Million et al. and Krajmalnik-Brown et al.) and revealed how changes to the gut microbiome could influence epigenetic processes through the altered levels of metabolites such as folate, biotin, and short-chain fatty acids (Remely and Haslberger and Paul et al.), which may affect the transcription of crucial genes through a number of dynamic and interconnected epigenetic mechanisms (including histone modifications and DNA methylation)(Sharma et al.). In this study, antibiotic treatment prompted a reduction in bacterial richness and diversity in the mouse gut with altered proportions of major phyla and genera (as measured by 16S ribosomal RNA high-throughput sequencing of fecal samples), which prompted a dramatic reduction in the levels of specific metabolites (acetate, propionate, and butyrate) irrespective of dietary fat intake.

Gene Expression – All about Adipokines

Finally, and perhaps most interestingly, analysis of the adiponectin and resistin genes highlighted an increase in DNA methylation at promoter regions in obese mice when compared to control mice, which may induce the observed reduction in gene transcription, and antibiotic treatment in obese mice did prompt a decrease in DNA methylation levels in line with the observed increase in gene expression. This discovery suggests that the gut microbiome in obese mice produces levels of metabolites that likely impact epigenetic processes to support disease-associated gene expression changes and that altering the gut microbiome interrupts this mechanism. The authors also linked the reduction in DNA methylation levels after antibiotic treatment in obese mice to reduced levels of DNA methyltransferase enzymes (DNMT1 and DNMT3a) in adipose tissue.

Overall, the authors suggest a mechanism by which an obesity-inducing, high-fat diet prompts weight gain correlating to presence of a normal gut microbiome in mice. Specifically, the metabolites produced by the flora and fauna in the gut influence the expression of genes such as adiponectin and resistin through epigenetic mechanisms, which may negatively impact lipid turnover by influencing the expression of beta-oxidation-, thermogenesis-, and fat synthesis-associated genes. Importantly, altering the composition of the gut microbiome by antibiotic treatment promotes alterations to metabolite levels and a reversal of gene expression changes, which acts to inhibit any weight gain associated with a high-fat diet. These findings suggest that interventions at the gut microbiome level may represent a means to tackle obesity-associated weight gain thanks to the presence of an epigenetic link. Additional research to fully decipher the epigenetic mechanisms involved may support the development of personalized, highly specific obesity treatments that may effectively combat a serious global public health challenge.

For additional reading about how the gut microbiome influences obesity through an epigenetic link, go with your gut feeling and head over to Genes and Nutrition, June 2020. 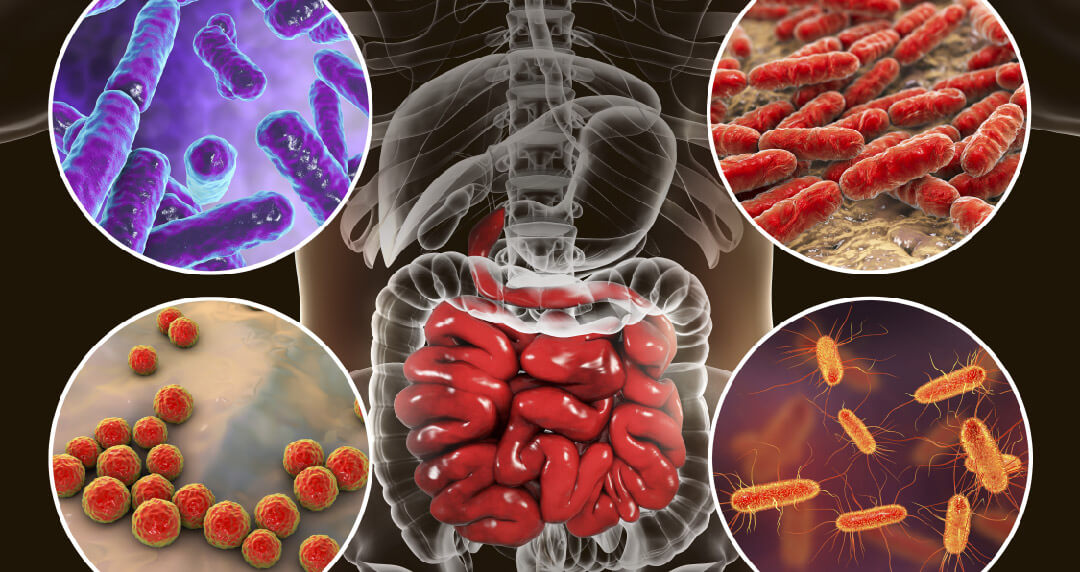 February 25, 2020
This latest epigenetics news summary covers a link between DNA methylation and autism, how the microbiome regulates epigenetics, and how loss of piRNAs leads to infertility in worms.