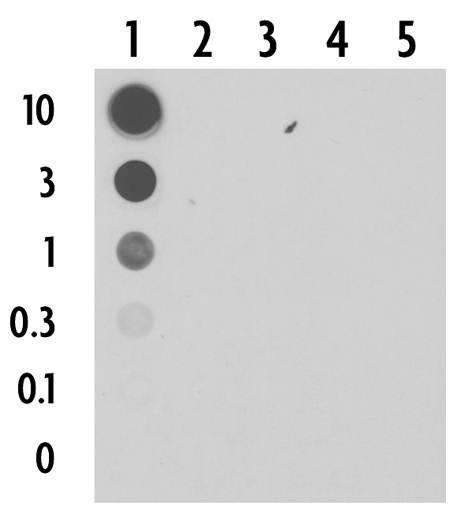 DNA methylation is an epigenetic event in which DNA methyltransferases (DNMTs) catalyze the reaction of a methyl group to the fifth carbon of cytosine in a CpG dinucleotide. This modification helps to control gene expression and is also involved in genomic imprinting, while aberrant DNA methylation is often associated with disease. 5-methylcytosine is a modified base that is found in the DNA of plants and vertebrates.